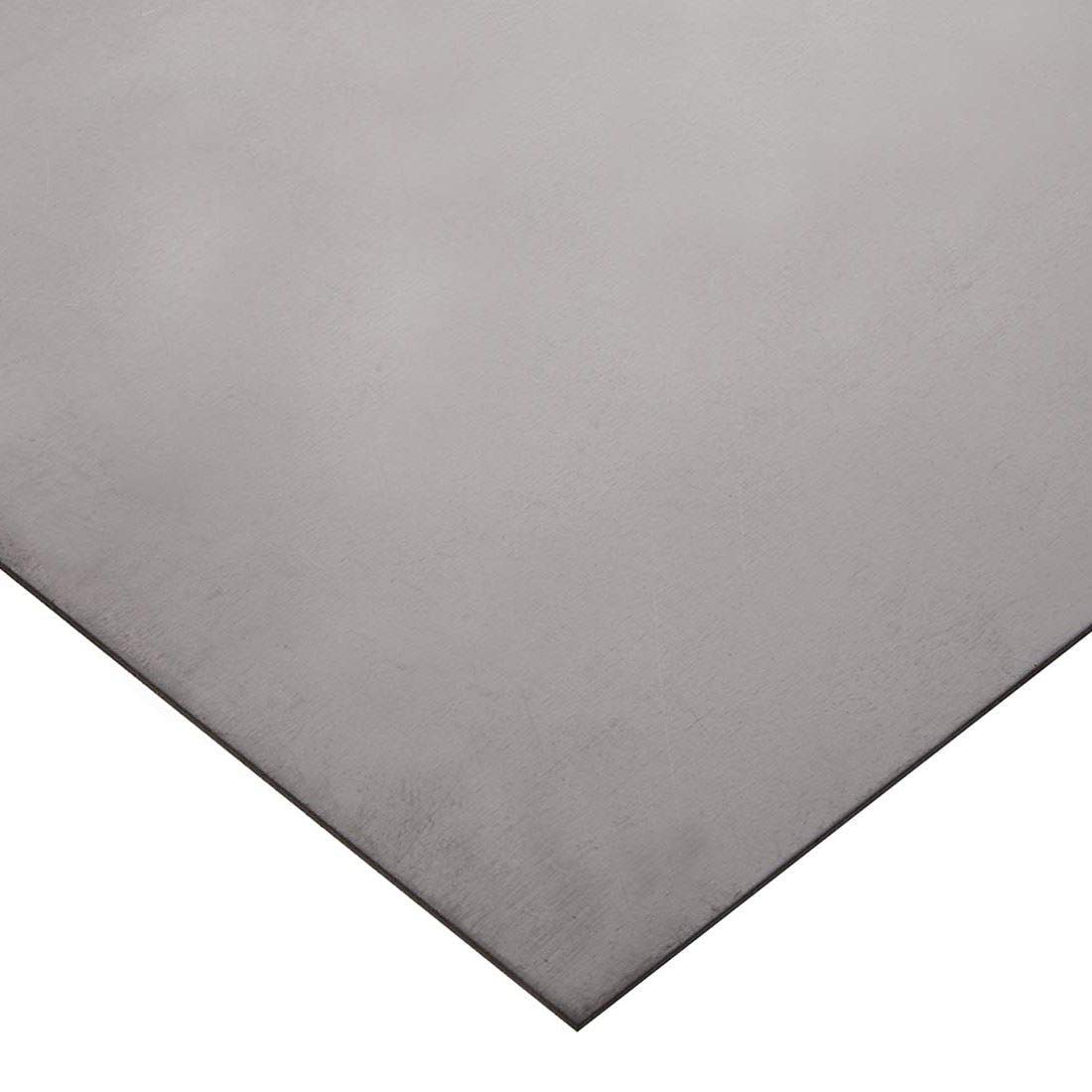 Commercially Pure Grade 1 Titanium Sheet possesses the greatest formability, excellent corrosion resistance and high impact toughness. It is most commonly used when forming of the titanium is required.