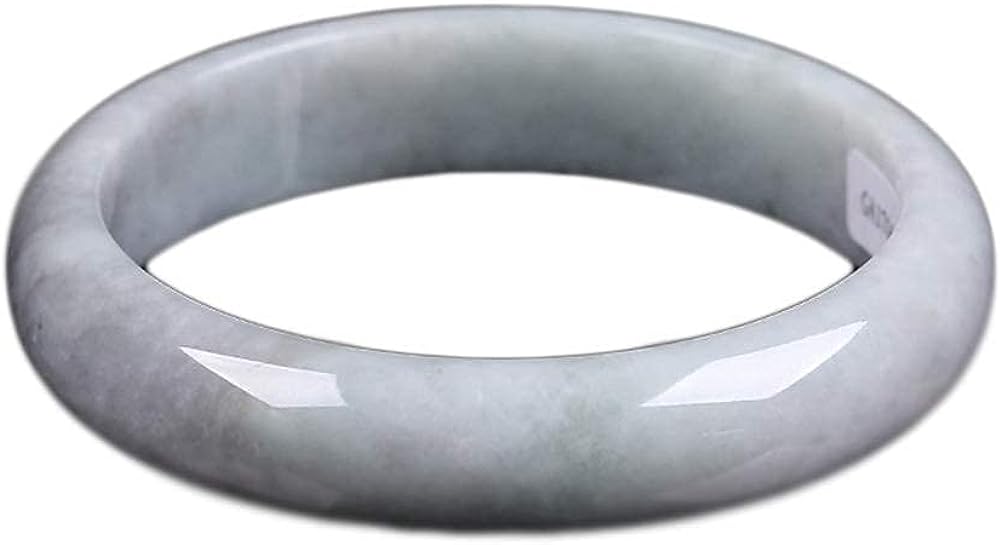 HSUMING is committed to providing customers with a better shopping experience. You can contact us if you have any questions or needs about the product. I look forward to your visit.