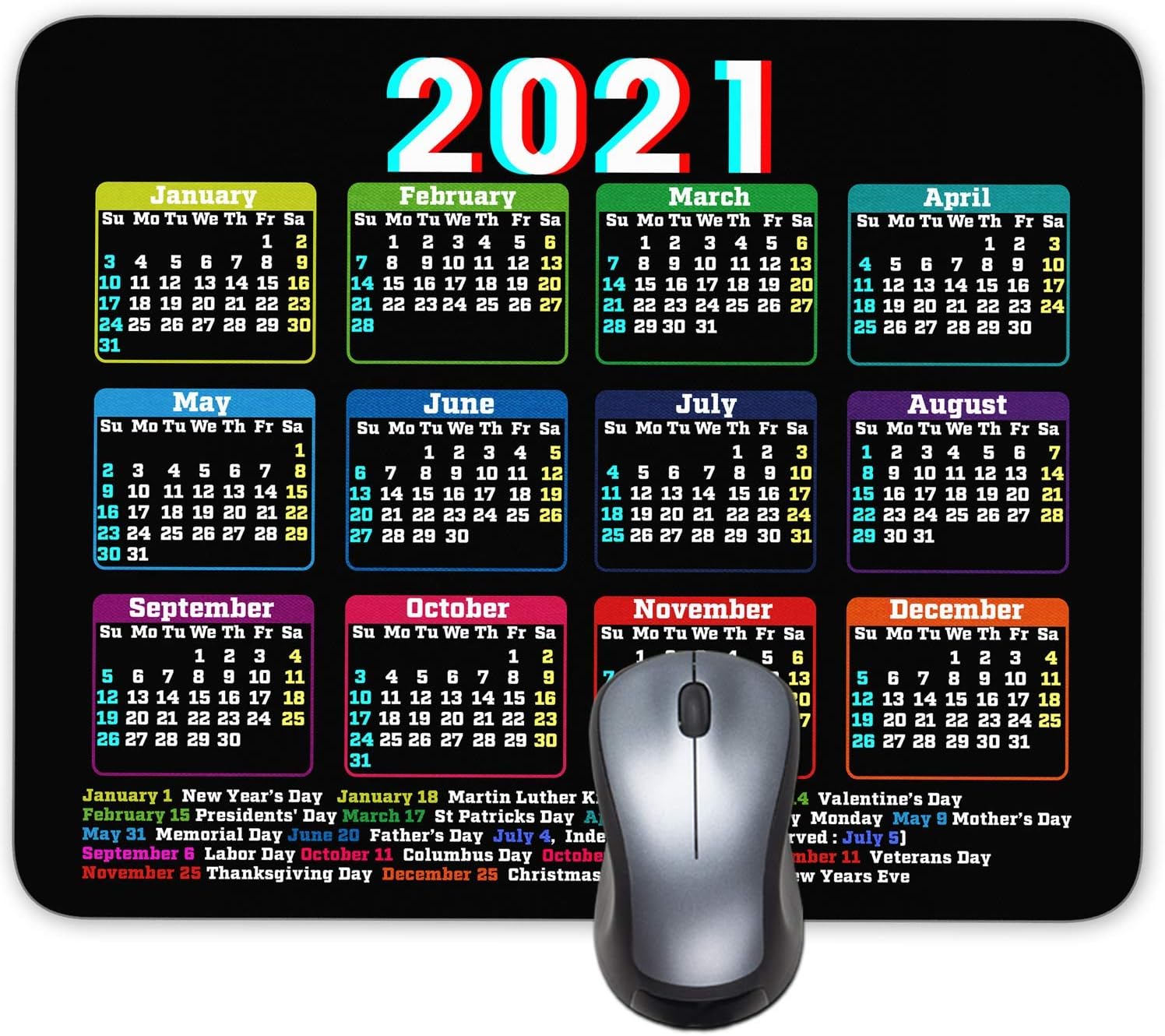 mousepad features a non-skid backing made of natural rubber of high quality. It is comfortable, decent size, and works well given the mouse. It does not budge and gives no slip. The durable cloth cover is dust and stain resistant. No glue or harmful chemicals are used to attach the soft-cloth surface to the non-skid base. Vibrant, full bleed, full color printing. Images are computer generated and heat transferred onto the pad. (The back is black.)